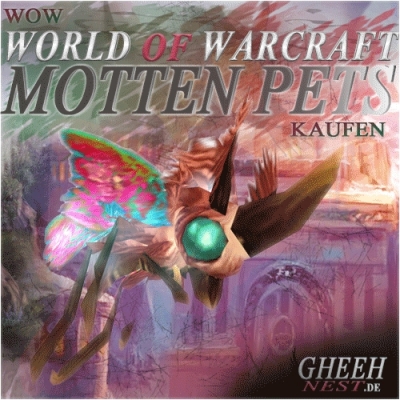 Moths are flying insect beasts with powdery wings. Most moth species are nocturnal, but there are also diurnal species. Blue moths are magical inhabitants of Azuremyst Island, who are said to have healing powers. Red moths come from the eco-domes of the Netherstorm and were created by wild magical energies when they were released into the domes.

Sort by:

Best sellers Relevance Name, A to Z Name, Z to A Price, low to high Price, high to low
9